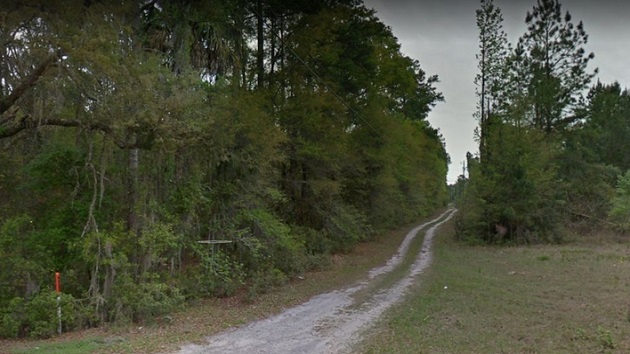 As we have become an industrialized and modern nation, many of the world’s natural elements have been removed and this creates a “disconnect,” because we all are (plants, animals and human beings) a part of one large ecosystem. This “disconnect” is associated with individuals as well as larger societal impairments in health.“Nature benefits our mental, physical and emotional wellbeing, and in doing so, helps build healthier and more connected communities,” Trust for Public Land and All Trails said in a statement.The two organizations held a conference call to alert the nation to the lack of access to parks and green spaces in neighborhoods earlier this month. They then declared a Walk to A Park Day to encourage Americans to take pictures in their local green spaces and share it on social media.One hundred million Americans and 28 million children don’t have access to green spaces in their neighborhoods, according to Diane Regas, President/CEO of the Trust for Public Land, which is a non-profit that helps communities protect parks and create near-by parks in neighborhoods.Regas, and many others, believe this lack of green space access is a grave public concern.In a study published by the Center for Disease Control and Prevention, a direct relationship was shown between the quality of park systems and regular physical activity within communities.Having green spaces nearby improves “air quality, increases social connection, increases physical activity and decreases stress” Dr. Eugenia South, a public health researcher at the University of Pennsylvania, said. Lack of nature is associated with increased risk of heart disease, depression and worse, overall mortality.This means that individuals who do not have access to local parks are at a disadvantage. Therefore, one’s zip code may be “a better predictor of health than their genetic code” and “that’s why we’re working hard to ensure that no one is denied a quality park, trail or green space close to where they live,” Regas said. Simply adding green spaces to resource lacking areas can potentially reduce health disparities.Dr. Suzanne Hackenmiller, OBGYN and Integrative Medicine physician, openly shares her story about how nature saved her personal life when she was burned out from practicing medicine. She now advocates for her patients to engage in nature. She is a strong supporter of forest bathing, also known as shinrin-yoku, which is a Japanese tradition that encourages people to spend mindful time in the forest.“Nature is healing and there is therapy in getting outside,” Hackenmiller said. However, you don’t have to be in the forest to experience the benefits of nature.“The health benefits of simply being outside (in a green space) occur almost immediately. We live in an all or nothing culture, but we don’t need to pick up the latest and greatest fitness trend, participate in a fad diet, or purchase the hottest new gear to reap the benefits of the outdoors,” said Hackenmiller.Dr. Eugenia South’s research demonstrated a strong connection between green space and depression. In this study, a neighborhood in Philadelphia that lacked greens spaces and had many vacant lots was remodeled with gardens. People reported significantly fewer depression symptoms afterward in comparison to neighborhoods without this intervention. She suggests that nature may mitigate one’s exposure to stress and consequently improve overall health.What if you don’t have a nearby park? Regas states that communities can “organize and speak up.” They can contact their city council and utilize the online resources on www.tpl.org to get information about how to start such a project.Sherise Chantell Rogers MD, MPH is an Internist and Hematology & Oncology Fellow at The Ohio State University Medical Center, working with the ABC News Medical Unit. Copyright © 2019, ABC Audio. All rights reserved.