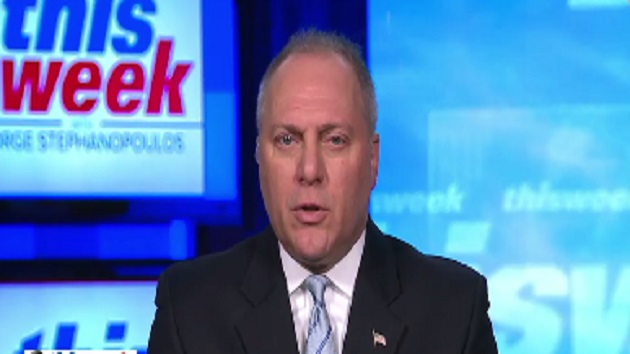 What to know about Raymond Dearie, the special master reviewing Mar-a-Lago documents

Recapping the 2022 primaries: The environment got better for Dems — but voters still have concerns