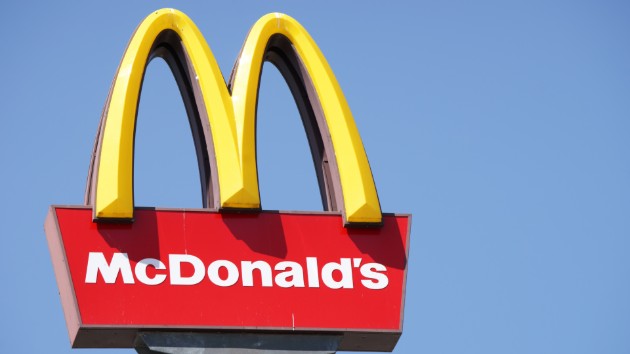 ermingut/iStock(NEW YORK) — McDonald’s Corporation has severed ties with CEO Steve Easterbrook after the 52-year-old violated company policy by having a consensual relationship with an employee, the fast food chain announced on Sunday.The company said in a press release that Easterbrook, who had been the CEO since 2015, had separated from McDonald’s “following the Board’s determination that he violated company policy and demonstrated poor judgment.”In an email to employees, Easterbrook admitted to engaging in the relationship, calling it a “mistake.””Given the values of the Company, I agree with the Board that it is time for me to move on,” he wrote.McDonald’s announced on Sunday that Chris Kempczinski will step in as the company’s new president and CEO, effective immediately. Kempczinski, 51, formerly served as the president of McDonald’s USA.