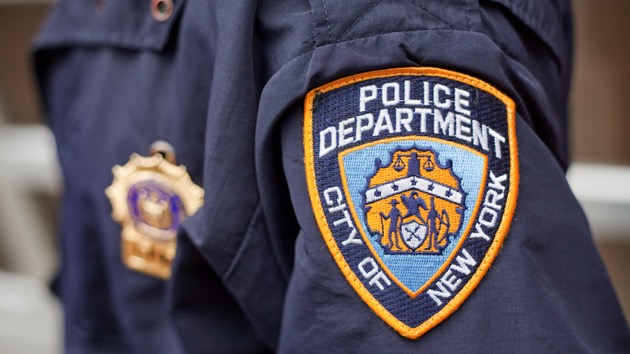 tillsonburg/iStock(NEW YORK) — New York City Police Commissioner James O’Neill will resign Monday to take a job in the private sector, according to multiple sources familiar with the decision.Mayor Bill de Blasio will schedule a Monday afternoon news conference to make the announcement and name a replacement, the sources said.The mayor met with senior police officials over the weekend, including extensive meetings with Chief of Detectives Dermot Shea and First Deputy Commissioner Ben Tucker, according to sources.O’Neill has been police commissioner since the Chelsea bombing in September 2016 and has seen the department through two other terror attacks: the Halloween truck attack on the west side and the detonation of a pipe bomb beneath the Port Authority Bus Terminal.O’Neil has also overseen a continued drop in crime and a reduction in arrests, but part of his administration was haunted by difficult decisions after the death of Eric Garner, which cost him a loss of faith among some in the rank and file.This is a developing story. Please check back for updates.Copyright © 2019, ABC Radio. All rights reserved.