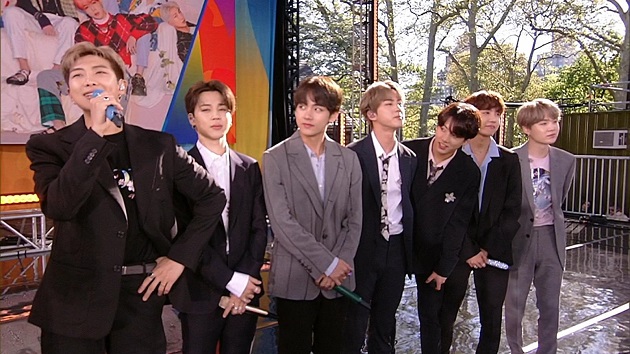 ABC News(SEOUL, South Korea) — Yongsan police are investigating Jungkook of K-pop band BTS after he allegedly caused a car accident.The 22-year-old pop star appeared at a Yongsan police station to give his statement to authorities after the accident which occurred last week.“Near the end of last month, there was a car accident between a taxi and the automobile Jungkook was driving,” traffic section chief of Yongsan police told ABC News.The case is under internal probe at the moment and the police will charge the pop star when damage is confirmed or the taxi driver brings a medical diagnosis in the aftermath of the accident to authorities, police said.BTS’s agency, Big Hit Entertainment, said in a statement that “neither Jungkook or the driver in another car were severely injured.”“Jungkook admitted violating traffic law right after the accident,” Big Hit Entertainment said. “We apologize to the victim and fans for causing concern.”Police also confirmed that Jungkook was not driving under the influence of alcohol at the time of accident.BTS consists of seven members — RM, Jungkook, Jin, Suga, J-Hope, Jimin and V — and is the first K-pop boy group to top Billboard’s main album chart three times in the United States. Copyright © 2019, ABC Audio. All rights reserved.