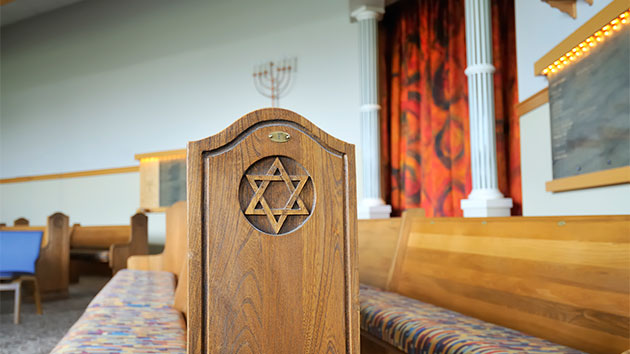 MikeCherim/iStock(PUEBLO, Colo.) — FBI officials said they have arrested a 27-year-old suspected white supremacist who was allegedly planning a bombing at a Colorado synagogue.The suspect, identified as Richard Holzer, was allegedly planning to target a synagogue in Pueblo, the FBI said Monday.He allegedly told an undercover FBI agent that he hoped to poison members of the synagogue and claimed he had paid off a “Mexican cook to hex and poison” attendees by putting arsenic in the water pipes, according to an arrest affidavit.This is a breaking news story. Please check back for updates.Copyright © 2019, ABC Audio. All rights reserved.