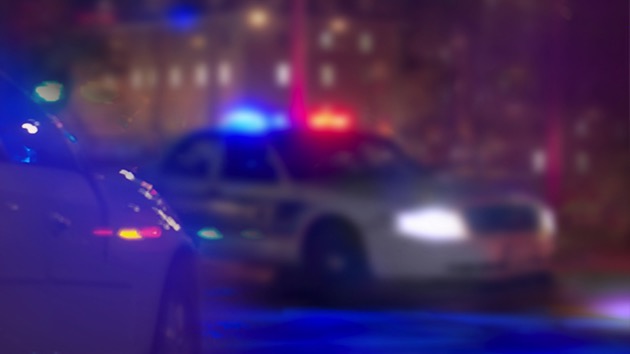 TheaDesign/iStock(CHICAGO) — A 7-year-old girl shot and critically injured while trick-or-treating in Chicago is now on the road to recovery and able to enjoy her favorite TV shows in the hospital.The little girl, dressed as a bumblebee, was out with her family when she was shot by a stray bullet in the lower neck area on Halloween night, according to the Chicago Sun-Times.Since she was hospitalized last Thursday, her condition was upgraded from critical to fair, wrote Elizabeth Pedersen, Communications Manager with Cook County Health, in a statement issued on Monday.”She is resting and watching her favorite TV shows,” Pedersen said.”Her parents are immensely grateful and overwhelmed by the love and support they have received,” Pedersen added.The 7-year-old was caught in the middle of an apparent gang dispute, Chicago Police Superintendent Eddie Johnson said.”Obviously the little girl wasn’t the target,” Johnson said Friday.”I’m disgusted,” he said. “Those involved don’t deserve to be in our city.”On Saturday a 15-year-old boy was charged as a juvenile as the primary suspect in the shooting, said Chicago police spokesman Anthony Guglielmi.No other arrests have been made, police said. The juvenile suspect’s name has not been released.Copyright © 2019, ABC Audio. All rights reserved.