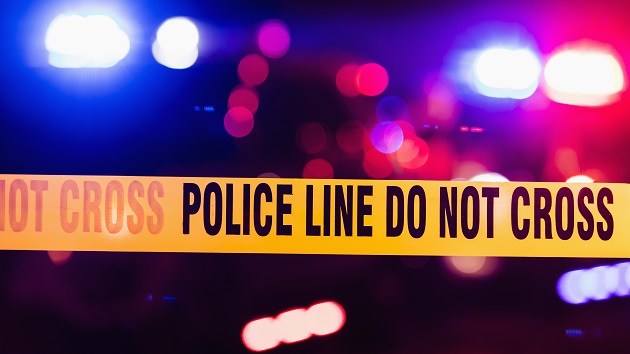 kali9/iStock(DAYTON, Ohio) — A police detective was critically wounded Monday night after being shot during a drug raid in Dayton, Ohio.The Dayton Police Department detective, who is also part of a Drug Enforcement Administration task force, was shot while serving a drug-related search warrant at a residence just before 7 p.m. local time. He was rushed to a nearby hospital in critical condition. No one else was injured, according to Dayton Police Chief Richard Biehl.The incident is under investigation.”Today is a very difficult day for the Dayton Police Department and our federal partners,” Biehl told reporters at a press conference Monday night. “As we move forward tonight, please keep this officer, his family, our department, the DEA and the entire community in your thoughts, prayers and care.”Investigators have searched the residence and are interviewing several people.A large amount of suspect fentanyl, a potent synthetic opioid, was found in the home, along with cash and weapons, according to Biehl. Copyright © 2019, ABC Audio. All rights reserved.