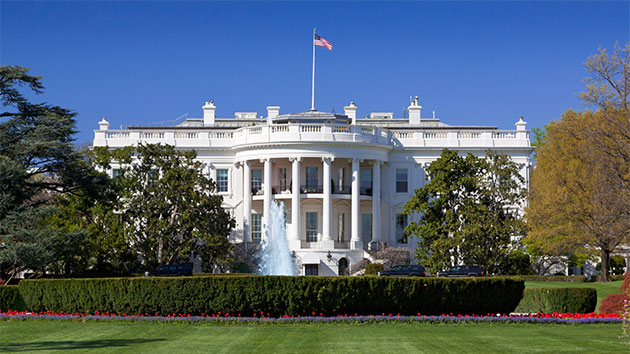 OlegAlbinsky/iStock(WASHINGTON) — The publisher of a soon-to-be-released book by an anonymous senior Trump administration official has told the Department of Justice it would not comply with its request for proof the author did not sign any nondisclosure agreements. Assistant Attorney General Joseph Hunt made the request Monday in a letter to the publishers of a book by the official behind a 2018 New York Times op-ed that declared there was a “resistance” within the administration is writing a book available next month. The publisher, Twelve Books, an imprint of Hachette Book Group, released the letter. Hunt wrote that, if the author was in fact a senior administration official, “publication of the book may violate that official’s legal obligations under one or more nondisclosure agreements, including nondisclosure agreements that are routinely required with respect to information obtained in the course of one’s official responsibilities or as a condition for access to classified information.” He said those agreements typically require that the government review any written material before publication.In response, Hachette said it would not provide the information the department requested.The publisher’s general counsel, Carol Ross, wrote in a letter to Hunt that it was “not party to any nondisclosure agreements with the U.S. government that would require any pre-publication review of this book.”Ross wrote that the publisher was not “party to any nondisclosure agreements with the U.S. Government that would require any pre-publication review of this book, and Hachette routinely relies on its authors to comply with any contractual obligations they may have.”In this case, she wrote, Hachette had “made a commitment of confidentially to” the author “and we intend to honor that commitment.”The book, entitled “A Warning,” is scheduled to be published Nov. 19. Twelve Books said it would give “an unprecedented behind-the-scenes portrait of the Trump presidency from the anonymous senior official.”A literary agent for the author said he supported Hachette’s decision not to comply.”[W]e support the publisher in its resolve that the administration’s effort to intimidate and expose the senior official who has seen misconduct at the highest levels will not prevent this book from moving forward,” the co-founder of the Javelin literary agency, Matt Latimer, said in a statement.The American Civil Liberties Union said Tuesday that the government was attempting “to coerce a publisher into revealing an author’s identity.””It’s no different than a demand that a newspaper divulge the identity of a confidential source,” Ben Wizner, the director of the ACLU’s Speech, Privacy, and Technology Project, said in a statement. “The publisher is under no obligation to comply.” Copyright © 2019, ABC Audio. All rights reserved.