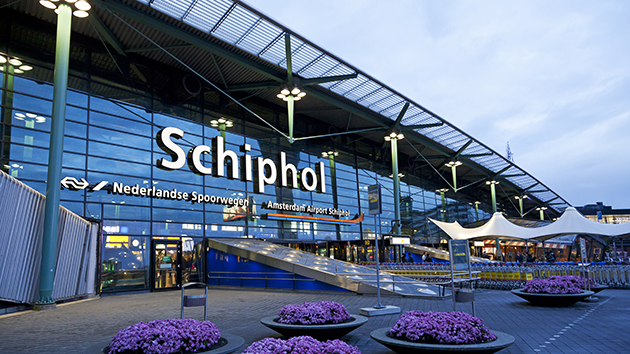 Lya_Cattel/iStock(AMSTERDAM) — Dutch authorities swarmed Amsterdam’s largest airport on Wednesday likely fearing the worst, only to discover that a jet’s warning trigger had been pressed accidentally.Air Europa confirmed via Twitter, after all crew and passengers had been evacuated from the Madrid-bound flight at Schiphol airport, that an alarm had been activated “by mistake.””Nothing has happened, all passengers are safe and sound waiting to fly soon. We deeply apologize,” Air Europa added.Dutch authorities had earlier confirmed to ABC News that they were responding to a “suspicious incident” at the airport but couldn’t immediately provide additional details.Marvin Van Der Engh of the Dutch Military Police had confirmed that in investigation was underway.Copyright © 2019, ABC Audio. All rights reserved.