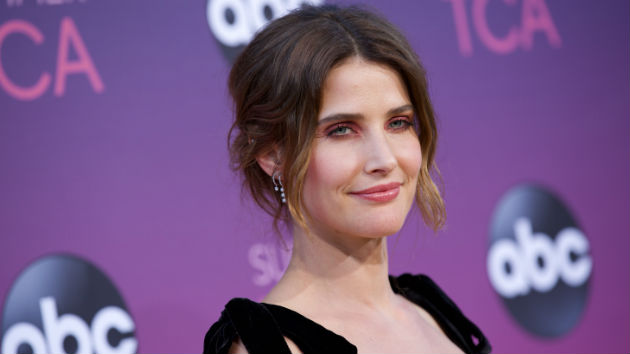 The show, named after one of Portland’s nicknames, was based on a graphic novel series of the same same, and stars How I Met Your Mother and Marvel movie vet Cobie Smulders as veteran-turned-private eye Dex Parios — who Burke described as, “one of the most fearless female characters” on TV.

Smulders tells ABC Audio about what hooked her about the series. “When you’re signing up to do…a multiple of anything, it has to be interesting and dynamic and challenging. And it was so exciting to me to challenge myself and knowing that like every week is going to bring another thing, whether it’s a more comedy, or more action, or more or it’s going to be more dramatic. I was excited for that personally.”

Dex’s character was the key, she explains. “It was an opportunity to have…a war vet portrayed on television — to show somebody who is suffering from PTSD, and to it to understand that…vets are just not taken care of in this country. And she is because of that, you know, not dealing with her own issues, and it’s coming up in her life. And it’s just an interesting thing to portray and put out in the world.” Stumptown airs Wednesday nights at 10 p.m. Eastern time on ABC.