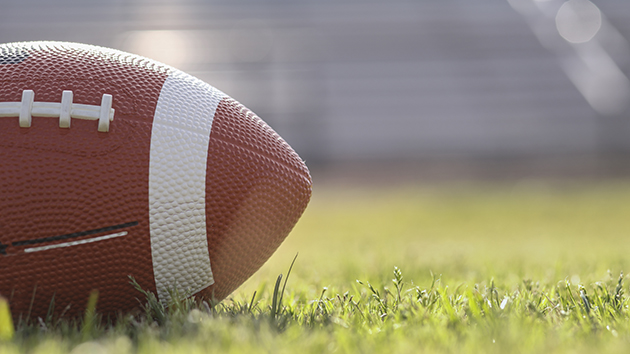 fstop123/iStock(NEW BRUNSWICK, N.J.) — Rutgers University is working to bring former head football coach Greg Schiano back to the job, sources tell ESPN, as the two sides met for several hours on Tuesday.The meeting reportedly took place in Columbus, Ohio, and ended without Schiano accepting the job. The school is also expected to consider former University of Tennessee head coach Butch Jones for the vacant position.Rutgers fired former coach Chris Ash in September, after the football team had gone 8-32 under Ash in just over three seasons. Schiano led the Scarlet Knights to a 68-67 record in 11 seasons, marking some of the most successful campaigns in school history. In 2006, Schiano’s team started the year 9-0 and climbed to as high as number seven in the AP poll. They later finished the year ranked twelfth, the highest finish in school history.The 53-year-old Schiano is a New Jersey native. After leaving Rutgers in 2011, he has served as a head coach for the NFL’s Tampa Bay Buccaneers, as well as an assistant coach at Ohio State University. He abruptly left a job with the New England Patriots this spring, citing a need to spend more time with his family. Copyright © 2019, ABC Audio. All rights reserved.