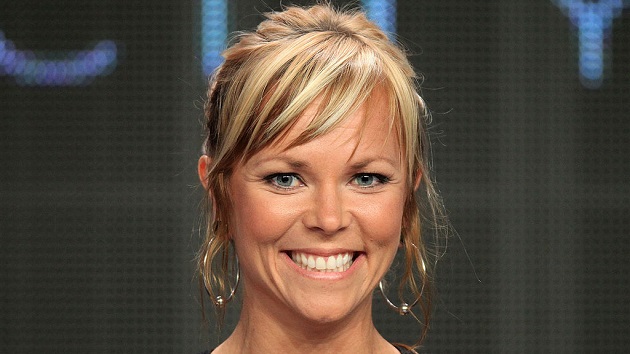 Frederick M. Brown/Getty Images(NEW YORK) — Oregon police have revealed the cause of the crash that killed Jessi Combs over a month ago.

Combs, a racer, car builder, and former part-time on-camera member of the Mythbusters team, died in an attempt to break her own land speed record in a jet car.

The cause of death, according to the statement was determined to be “blunt force trauma to the head occurring prior to the fire that engulfed the vehicle after crash.”

The 39-year-old, once dubbed “the fastest woman on four wheels,” set the previous record in a jet-assisted car in 2013, clocking 398 miles per hour at that same location.

In addition to Mythbusters, Combs also co-hosted the Spike TV series Xtreme 4X4, and appeared on Overhaulin’, All Girls Garage and The List: 1001 Car Things To Do Before You Die.