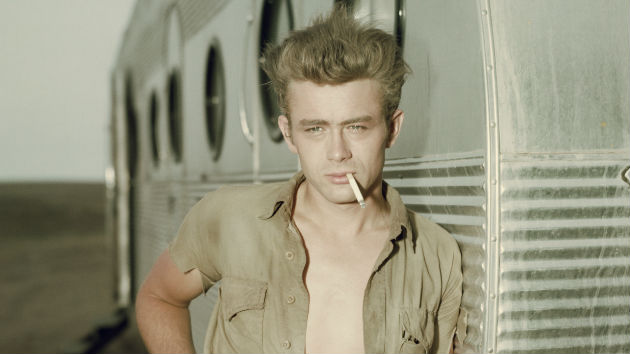 Photo by Hulton Archive/Getty Images(LOS ANGELES) — James Dean was killed in a car accident in 1955, but thanks to digital magic, he will be seen in a theater near you next year.

Dean will be brought back to life via computer-generated wizardry, with the eternally 24-year-old star playing the “secondary lead role” of Rogan in a movie adaptation of the Vietnam War-set book Finding Jack.

Written by Gareth Crocker, the movie, like the novel, will center on the U.S. military’s abandonment of more than 10,000 military dogs in Vietnam after the military’s withdrawal.

The rights to Dean’s image were secured from his family by a company called CMG Worldwide, which also represents the rights of figures from sports and music; historical personalities like Neil Armstrong; and deceased actors like Dean, Burt Reynolds and Superman’s Christopher Reeve.

Finding Jack’s recreation of a “realistic version of James Dean” will be created by visual effects houses Imagine Engine and MOI Worldwide.

One of the project’s directors, Anton Ernst, explains in the statement, “We searched high and low for the perfect character to portray the role of Rogan…and after months of research, we decided on James Dean.”

He adds, “We feel very honored that his family supports us and will take every precaution to ensure that his legacy as one of the most epic film stars to date is kept firmly intact. The family views this as his fourth movie, a movie he never got to make.”

Finding Jack is slated for a worldwide release on Veterans Day, 2020.