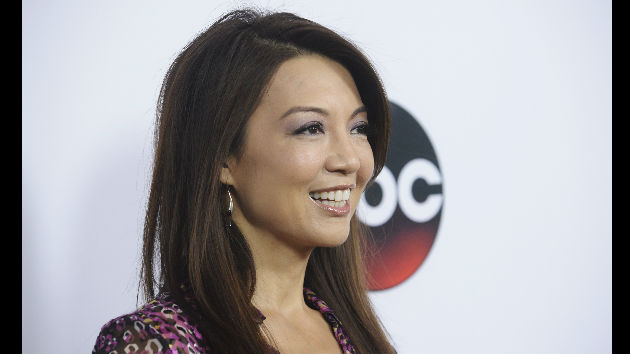 Photo by Image Group LA/ABC via Getty Images(LOS ANGELES) — “Your name will be legendary,” says Ming-Na Wen’s deadly Fennic Shand, in a new clip from the upcoming Disney+ series The Mandalorian, set in the Star Wars universe.

The exclusive clip appears on Vanity Fair‘s website, and the Marvel’s Agents of S.H.I.E.L.D. star tells the publication about her character, a freelance assassin.

“We got our inspiration really from the name. The idea of a fennec fox came to mind,” Wen explains. “She’s tricky, and yet she’s able to maneuver and survive, and be stealthy — so very graceful and agile. I just love that whole image with the name.”

Wen compares her character to Harrison Ford’s smuggler Han Solo, who was a criminal before eventually having a change of heart and joining The Rebellion.

She also adds that she doesn’t know if her character’s loyalties align with Pedro Pascal’s character: He plays The Mandalorian, who is a bounty hunter.

“Thinking that she’s a mercenary, it can go either way,” Wen tells Vanity Fair.

Also in the clip, we hear the voice of Nick Nolte, voicing a member of the pig-faced species the Ugnaughts — the same aliens who helped freeze Solo in a block of carbonite at the close of The Empire Strikes Back.

“I’ve never met a Mandalorian,” he says. “I’ve only heard the stories.”

Disney is the parent company of ABC Audio.