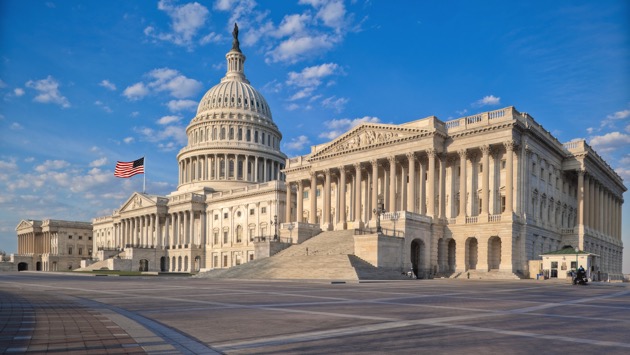 drnadig/iStock(WASHINGTON) — Rep. Adam Schiff, the Democrat leading the House impeachment probe, announced Wednesday that the first open hearings will be held next week as Democrats continue with the public phase of their investigation.The move marks a significant ramping up of the impeachment inquiry.”Those open hearings will be an opportunity for the American people to evaluate the witnesses for themselves, to make their own determinations about the credibility of the witnesses, but also to learn firsthand about the facts of the president’s misconduct,” Schiff told reporters.Schiff said the House Intelligence Committee would hear from the top U.S. diplomat in Ukraine, Ambassador William Taylor on Wednesday Nov. 13, as well as from Deputy Assistant Secretary of State George Kent.Then, on Friday Nov. 15, the committee is scheduled to hear from former U.S. Ambassador to Ukraine Marie Yovanovitch.Copyright © 2019, ABC Audio. All rights reserved.

Wisconsin declares public health emergency due to COVID-19 spread on campuses
Chelsea Clinton: ‘Unconscionable’ that Trump ‘lied’ to public about COVID-19
DOJ announces largest drug, gun and cash seizure in darknet history
Coronavirus live updates: Wisconsin declares public health emergency over case ‘surge’
We’ve hit 200,000 COVID-19 deaths in 6 months. What will the next 6 months look like?
Channing Tatum gushes about making his directorial debut with ‘Dog’: “This is our story”