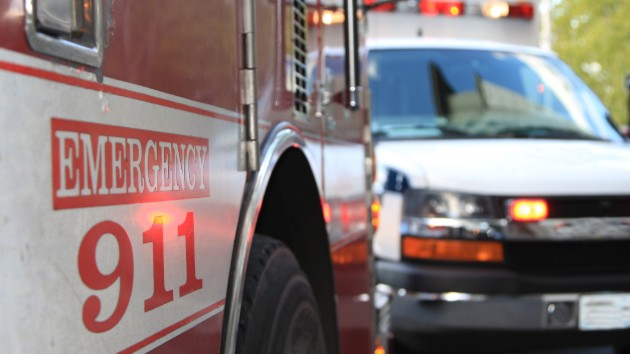 katifcam/iStock(NEW YORK) — An elderly man who went missing for several days was discovered to have died after falling into a lava tube in his own yard on Monday.Hawai’i Island Police responded to a residence in Hilo at approximately 8:30 a.m. on Monday morning following a report that an elderly male had not been seen or heard from in several days.When authorities arrived on the property they discovered a soft area of ground and a hole in his backyard which authorities identified to be a lava tube.A lava tube is a large underground channel that is formed naturally by lava flowing beneath the ground’s surface. When the lava finally stops flowing, a large underground cave is left behind which can often be big enough for people to walk through.Hawai’i Fire Department Rescue personnel who responded to the call then repelled down the lava tube in the man’s backyard and discovered the victim’s body approximately 22 feet below the surface.The victim, who currently remains unidentified until his next of kin have been notified, was transported to the Hilo Medical Center where he was pronounced dead.An autopsy performed on the man determined that he died of injuries that are consistent with a long fall.Copyright © 2019, ABC Audio. All rights reserved.