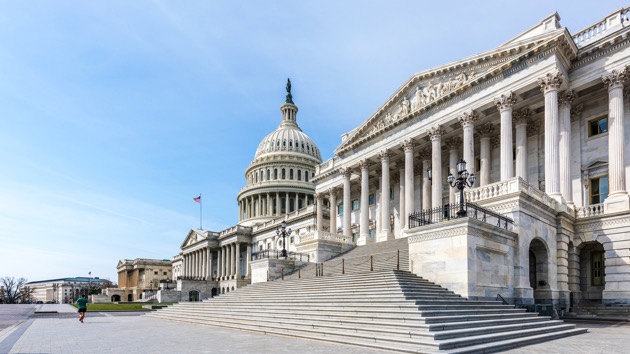 Matt Anderson/iStock(WASHINGTON) — House Democrats on Friday released the transcript of testimony by Army Lt. Col. Alexander Vindman, a White House official who listened to President Donald Trump’s July 25 call with Ukraine’s president and raised alarms afterward, saying he didn’t think it was “proper.”Trump, without evidence, has accused Vindman, a Ukraine expert on the National Security Council, of being a “Never Trumper.”Vindman’s testimony can be found here.Democrats also released the testimony of Fiona Hill, a White House national security expert on Russia. She had raised concerns about the administration’s policy toward Ukraine but left the White House before Trump’s July 25 call.She had quoted then-National Security Adviser John Bolton as angry about the involvement of the president’s personal lawyer, Rudy Giuliani, in Ukraine matters, quoting Bolton as calling Giuliani a “hand grenade who’s going to blow everybody up.”She testified not knowing exactly what Giuliani was doing was “living my worst nightmare.”Her testimony can be read here.The testimony release comes ahead of the first televised hearings in the impeachment probe next week as Democrats step up the public phase of their investigation.This is a developing story. Please check back for updates.Copyright © 2019, ABC Audio. All rights reserved.