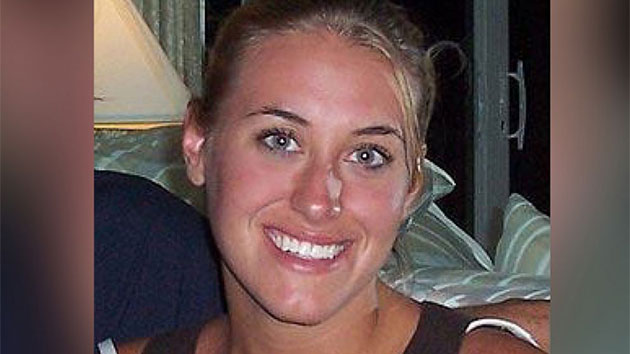 FBI(ORLANDO, Fla.) — It’s been 13 years since Jennifer Kesse was last seen heading home in Orlando, Florida, after leaving her job where she worked as a financial planner. The Orange County Sheriff’s Office on Thursday deployed a search and rescue team, which included divers and cadaver dogs, to scour Lake Fischer with the hopes of finding Kesse, a spokesperson confirmed to ABC News. Officials were following up on a new tip from a private investigator hired by the Kesse family.Kesse was 24 when she was last seen Jan. 24, 2006. Her car was found abandoned almost a mile away from her home, yet her parents, Drew and Joyce Kesse, have never given up hope to find their daughter.”We are doing everything possible, and you just hang in there,” Drew Kesse told “Good Morning America” in 2006.In 2018, the Kesse family took matters into their own hands and launched a GoFundMe page to raise money to file a civil lawsuit against the police department to get hold of their daughter’s case file and conduct their own independent investigation. The Kesse family did not immediately respond to a request for comment from ABC News.”We truly believe we have the best chance of finding Jennifer ourselves now. The normal route has not produced any viable results. It is time to use unconventional means to an Abduction which has stumped our law enforcement officials,” according to a Feb. 8, 2019 post on the Kesse family’s fundraiser page. “We will not give up on finding Jennifer.”In March, the family settled the lawsuit and agreed to pay $18,648.24 to get the records. The family told ABC Tampa Bay affiliate WFTS-TV that they turned over the files to private investigators.”The search is ongoing,” the Orange County Sheriff’s Office spokesperson said in an email to ABC News.Copyright © 2019, ABC Audio. All rights reserved.

‘Why was Paul left behind?’ Whelan family asks, after Trevor Reed freed