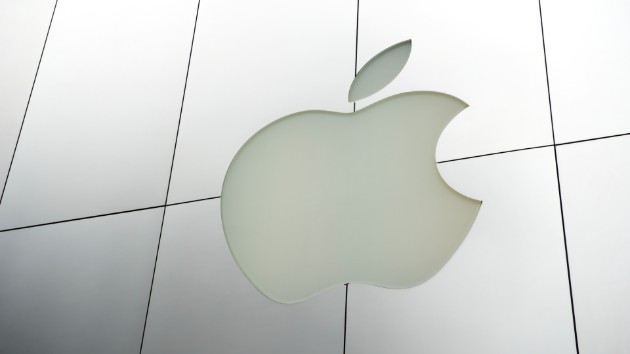 PeskyMonkey/iStock(NEW YORK) — Apple is under fire for allegedly giving women much lower credit lines than men on its new credit card.Some high profile individuals, including Apple co-founder Steve Wozniak, have called out the tech giant for what they say could be sexist policies with the card, which launched this past summer.

Regulators have already launched an investigation into the allegations.ABC News Chief Business Correspondent Rebecca Jarvis breaks down the accusations in the video below: