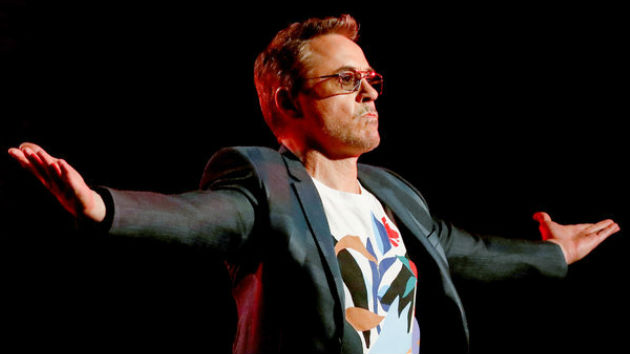 Christopher Polk/E! Entertainment(LOS ANGELES) — As if being the highest grossing movie of all time wasn’t enough, Avengers: Endgame topped the 2019 People’s Choice Awards, which were presented Sunday night from Barker Hangar in Santa Monica, California.

The Movie of 2019Avengers: Endgame

The Comedy Movie of 2019  Murder Mystery

The Animated Movie Star of 2019  Beyoncé

The Reality Show of 2019    Keeping Up with the Kardashians

The Reality Star of 2019 Khloé Kardashian

The Sci-Fi/Fantasy Show of 2019    Shadowhunters

The Female Artist of 2019   Billie Eilish

The Country Artist of 2019Blake Shelton

The Social Celebrity of 2019Ellen DeGeneres

The Game Changer of 2019  Simone Biles

The Fashion Icon of 2019Gwen Stefani