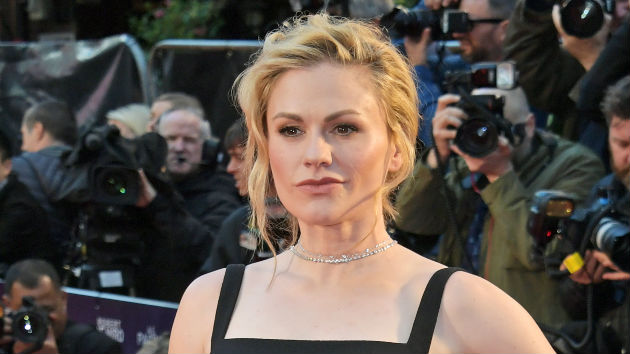 She utters just six words in her 10 minutes of screen time in the film, playing the haunted adult daughter of Robert De Niro’s hitman/family man character.

Some grumbled that Scorsese was somehow discriminating against Paquin and her character in his crime epic.  The U.K. newspaper The Guardian called it part of a “disturbing trend,” in Hollywood, the criticism part of an article titled “Seen but not heard: Why don’t women speak in The Irishman?”

Paquin was having none of it. “Nope, nobody was doing any ‘ordering"” she tweeted. “I auditioned for the privilege of joining the incredible cast…and I’m incredibly proud to get to be a part of this film.”

Ironically, The Piano, the film for which a then 11-year-old Paquin won a Best Supporting Actress Oscar, featured an Academy Award-winning performance for her onscreen mother, Holly Hunter, who played a mute.