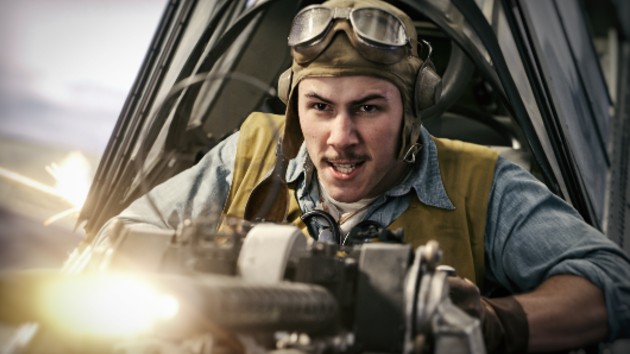 Reiner Bajo(NEW YORK) — Midway, the drama based on the true story of the titular World War II Battle from Independence Day director Roland Emmerich, pulled off a huge upset this weekend, topping the weekend box office by beating Stephen King’s Doctor Sleep, which was favored to win the weekend.

In second place was Doctor Sleep. The sequel to The Shining, starring Ewan McGregor, pulled in an estimated $14.1 million — way below the $25 million it was expected to deliver.

Rounding out the top five was Terminator: Dark Fate, delivering an estimated $10.8 million in its second week of release.

Finishing just outside the top five at number 6 was Joker, in its sixth week of release.  The film, spotlighting the classic Batman villain, is now just $15 million shy of reaching the $1 billion mark worldwide.  Once it does, it will become the fourth DC Comics adaptation to accomplish that, joining Aquaman, The Dark Knight Rises and The Dark Knight.