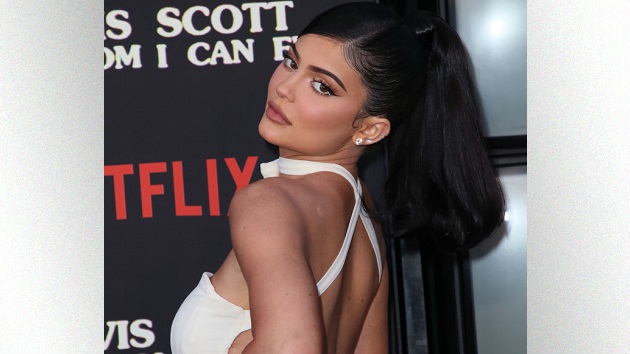 David Livingston/Getty Images(NEW YORK) — The Internet is chock full of phony headlines.  Case in point: the rumors that Kylie Jenner sent out cease and desist letters over the use of “Rise and Shine.”

Fired up, Jenner launched her own Twitter thread to set the record straight. “guys, please don’t believe everything you read. I have not sent any Rise and Shine cease and desist letters,” She wrote Sunday.

She added, “Rise and Shine was an unexpected moment.. I had a lot of fun with it, and I have laughed so hard seeing everyone’s memes since the video came out a few weeks ago.”

The 22-year-old finished her thread with a concise, “there are no law suits, no cease and desist letters. Happy Sunday.”

To back Kylie up, Cased Clothing — the Australian business in question — issued a company statement on Facebook, writing, “You may have seen CASED on the news regarding Kylie Jenner & the rise and shine slogan.  We are in no way cooperating in this drama and will be closing the website down until this all blows over.  We currently do not and have never had a problem with Kylie Jenner.”

For those out of the loop, the hubbub over Jenner’s “Rise and Shine” song erupted last month following a video tour of her Kylie Cosmetics Office where she includes a sweet moment of her waking her daughter, Stormi, from her nap.

While Jenner did try to trademark “Rise and Shine” and a stylized version “Riiise and Shiiinnee,” after going viral, the attempts failed after the Rise-N-Shine vitamin company — founded in 2006 — claimed to have rights to the phrase.