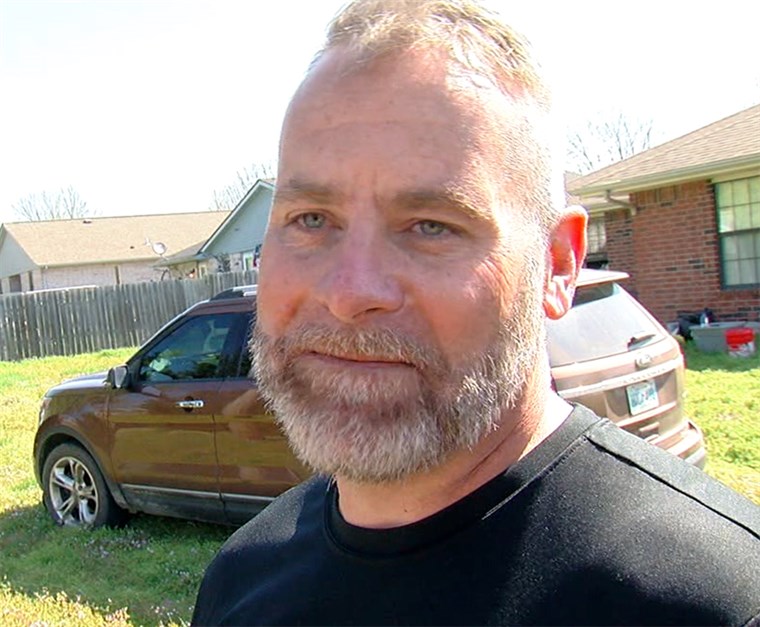 A small-town Oklahoma policeman was charged with killing his chief after what authorities described as an alcohol-fueled brawl in a Florida Panhandle hotel room.

The two men had been staying at the Hilton on Pensacola Beach over the weekend for a law enforcement conference, said Escambia County Sheriff’s spokeswoman Amber Southard.

When deputies arrived, they found Chief Lucky Miller dead, she said, and there was no weapon. She added that alcohol was involved and that an autopsy is underway.

Michael Patrick Nealey, 49, was arrested Monday morning and charged with killing Miller, according to records.

Miller was the police chief in Mannford, Oklahoma, a small town about 20 miles (32 kilometers) west of Tulsa. It has a population of about 3,200.

Nealey was being held without bond at the Escambia County Jail. He’s charged with homicide. A lawyer for Nealey wasn’t listed on jail records and no additional details were immediately available.