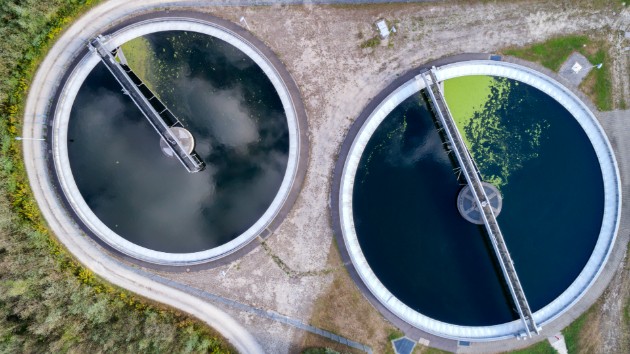 Bim/iStock(ATHOL, Mass.) — Authorities in Massachusetts are investigating the mysterious death of a woman whose body was discovered near a sewage treatment plant. The woman, who is white and believed to be in her 20s, was found dead early Monday morning near the entrance to the wastewater treatment plant in the town of Athol, some 40 miles northwest of Worcester. Her death is considered “criminal in nature,” according to a press release from the Northwestern District Attorney’s Office.The official cause of death will be determined by the state’s Office of the Chief Medical Examiner in Boston.Detectives with the Athol Police Department and Massachusetts State Police, assigned to the district attorney’s office, are jointly investigating the death.No further details were immediately released. Copyright © 2019, ABC Audio. All rights reserved.