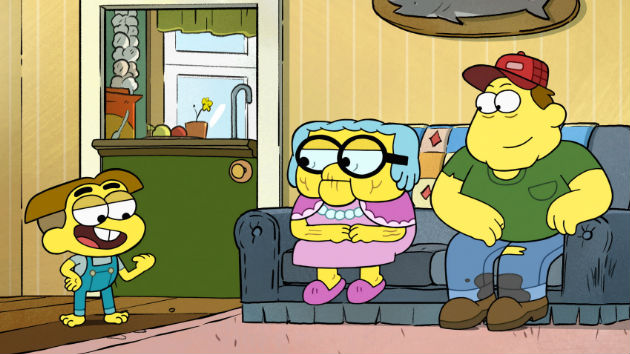 Disney Channel(NEW YORK) — The hit animated Disney Channel series Big City Greens returns for its second season this weekend, and it’s shaping up to be the best one yet.

The creators of the show, brothers Shane and Chris Houghton [HOE-tun], tell ABC Audio you can expect a lot more adventures for the small-town Green family as they continue to adjust to life in the concrete jungle.

“Season two has a lot of great stuff coming up,” Shane says. “We have a half-hour Christmas special that is also a musical…We also have an episode that is video game-related. [It’s] a 2D animated show and we were able to animate certain segments of that show in 3D.”

Big City Greens, inspired by Shane and Chris’ own rural upbringing, returns to the Disney Channel on Saturday, November 16 at 9:30 a.m. ET/PT.