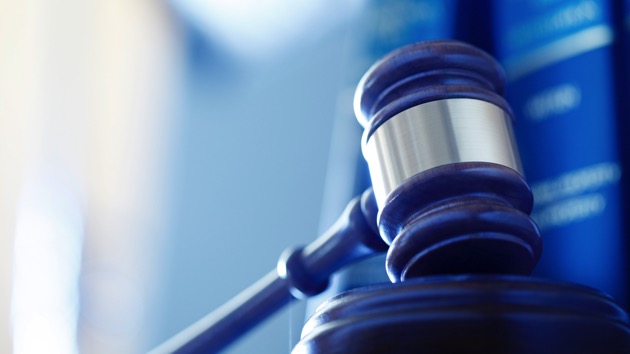 DNY59/iStock(BOSTON) — A former Southern California private school director and test administrator has agreed to a plea deal in cooperation with the government for his role in the college admissions scandal nicknamed “Varsity Blues.”Igor Dvorskiy, who was head of the West Hollywood College Preparatory School and test administrator for the College Board and ACT, appeared in a Boston federal court Wednesday to enter a guilty plea for the charge of conspiracy to commit racketeering.Prosecutors accused Dvorskiy of accepting bribes to facilitate the cheating scheme at the West Hollywood test center, allowing Mark Riddell, the 37-year-old Harvard grad embattled in the scandal, of secretly taking the standardized tests in place of the children whose parents were working with William “Rick” Singer, the alleged ringleader of the conspiracy.As a part of the plea deal, the government recommended that Dvorskiy spend 24 to 30 months in prison — on the low end of the sentencing guideline range. The charge is punishable by up to 20 years in prison.Dvorskiy will be sentenced on Feb. 7, 2020.Dvorskiy also agreed to forfeit $149,540, which prosecutors say is equal to the amount he made during Singer’s scheme. In addition, he has agreed to cooperate with prosecutors and testify at trial, if called, the Los Angeles Times reported.Dvorskiy’s attorney did not respond to ABC News’ request for comment.Last month, a grand jury in Boston returned additional charges against 18 people tied to the scandal, including actress Lori Loughlin and her husband, Mossimo Giannuli, both of whom pleaded not guilty to the new charges.Actress Felicity Huffman served 11 days of her 14-day prison sentence last month for her role in the scheme, in which she paid someone $15,000 to improve and correct her daughter’s SAT exam. She was also ordered to pay a $30,000 fine, complete 250 hours of community service and serve probation for one year, Copyright © 2019, ABC Audio. All rights reserved.