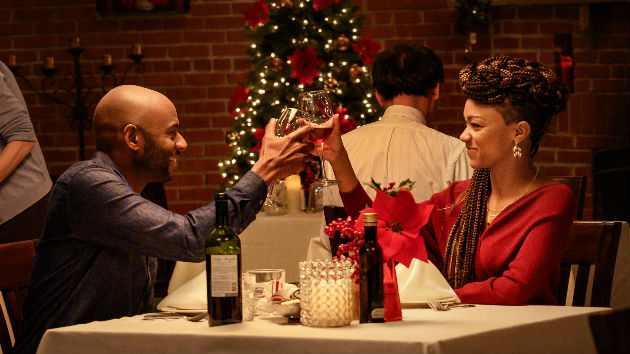 The film, directed by Leslie Small, follows Malco as a single dad and radio DJ, Rashon “Rush” Williams, who loses his job during the holiday season. As he attempts to downsize, the experience helps him reconnect with his children and learn that “true joy comes from who you have, not what you have.“

“What am I going to tell the kids? Christmas is around the corner,” Malco’s character says in the promo after he loses his job at the radio station.