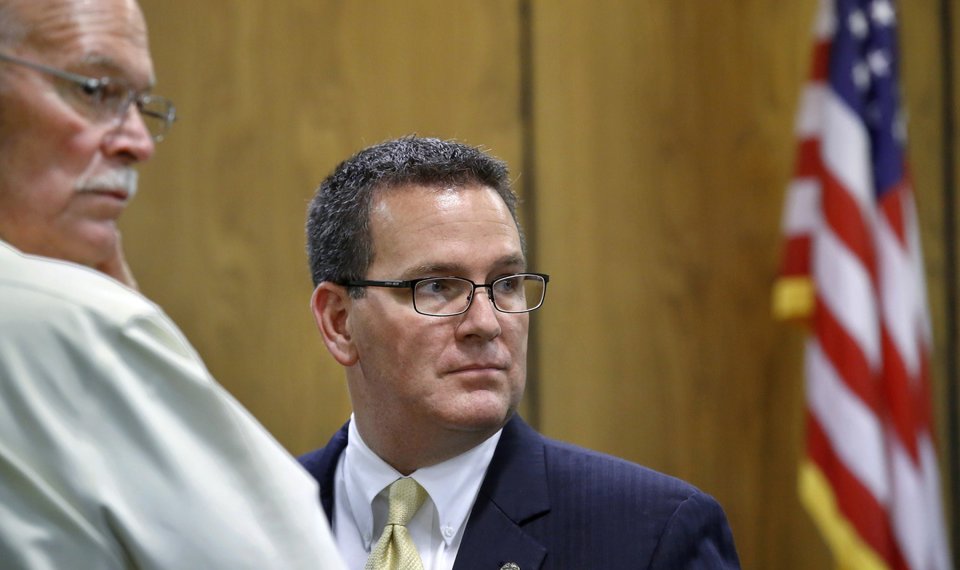 Hicks says state prosecutors are still examining the proposal, but says there are already elements that would be “detrimental, if not catastrophic, for public safety.”