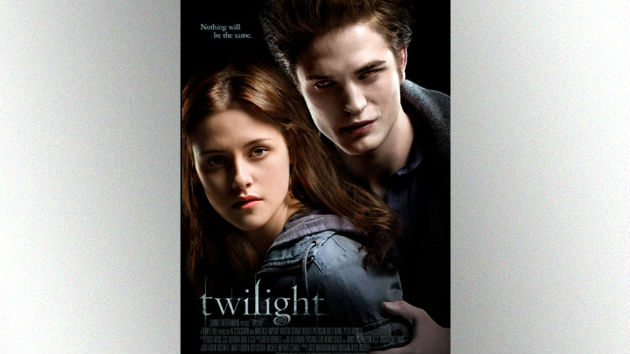 Lionsgate(LOS ANGELES) — While speaking with Jennifer Lopez for Variety‘s ongoing Actors on Actors series, Robert Pattinson admitted he was taken aback by the success of Twilight — and it wasn’t necessarily because of the throngs of people publicly stanning for Team Edward or Team Jacob.

“It’s a weird story, Twilight,” Pattinson says, adding, “It’s strange how people responded a lot to it.” “I guess the books are very romantic, but at the same time, it’s not like The Notebook romantic,” he continues. “The Notebook is very sweet and heartbreaking, but Twilight is about this guy, and he finds the one girl he wants to be with, and he also wants to eat her. I mean, not eat her, but drink her blood or whatever.”

Pattinson also tells Hustlers star Lopez that he was strangely drawn to playing the Dark Knight in Matt Reeves’ upcoming movie The Batman.

“With Batman, it’s a strange one with me,” he admits. “Even my agent was like, ‘Really?’ I was very, very focused on it, and I don’t know why. It just kind of kept coming back into my head.”

To give an idea of how his portrayal of the iconic superhero might play out, he says, “I have no interest whatsoever in playing someone who’s heroic. The only time I want to play someone who an audience knows they’re supposed to like is when they really shouldn’t like them. That’s the only time.”He notes of the character, “He’s a very troubled person. I always found it interesting that Batman is always struggling a little bit, especially in some iterations of the story. He doesn’t know if he’s that great or not, and that’s kind of interesting.”

For her part, it seems J Lo will be buying a ticket on June 25, 2021, telling Pattinson, “I think you’ll be…an awesome Batman!”