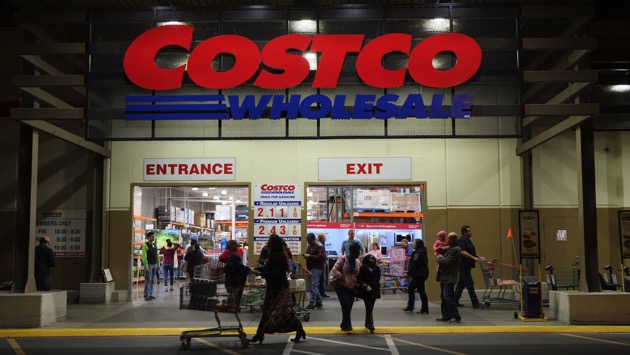 slobo/iStock(NEW YORK) — Costco is perfect for buying bulk items at wholesale prices, but some customers were sad to see an even steeper discount that made the rounds on social media ended up being a “SCAM.”The retailer wrote on its official Facebook account that their members should not trust the “recurring hoax” that boasted $75 in savings.The initial online coupon scam appeared on Facebook as a Costco voucher that promised users $75 for the company’s anniversary and led to links that were not affiliated with Costco. The scam spread due to the option to share and comment with others on their own pages, according to fact-checking site Snopes that first called out the false instructions.Some savvy members chimed in saying that they knew the offer was too good to be true.”LOL when you have to jump through hoops to get something you know it’s not true,” one member wrote in the comments of the Costco Facebook post.Another person even called out the fake coupon for its misuse of basic grammar rules.”I knew it was a scam, as Costco would not say to celebrate ‘it’s’ anniversary,” the customer commented. “Don’t they know it’s mean it is?!?!”Another said that giving so many shoppers such a large discount would simply be a poor business strategy.”Why does anyone beleive [sic] this stuff? Costco is great, but really, giving $75 coupon to all that shares a post would be difficult for any business,” Lisa Reick wrote.Although this deal turned out to be a scam, members do receive exclusive coupon books with additional weekly savings and promotions.A representative for the warehouse store said, “Costco never sends coupon offers on social media.”Copyright © 2019, ABC Audio. All rights reserved.