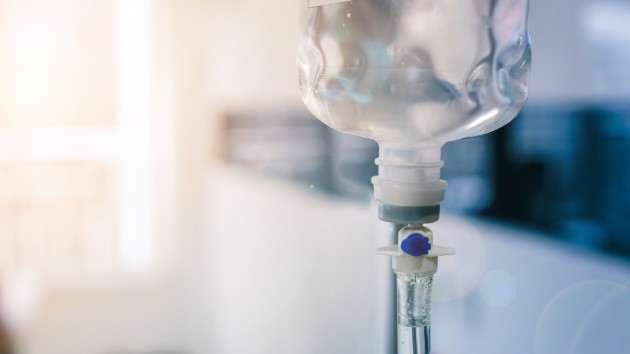 Chanintorn.v/iStock(SCOTTSDALE, Ariz.) — A YouTube star who was accused of physically abusing her seven adopted children has died at an Arizona hospital. Machelle Hobson, 48, died Tuesday morning in a hospital in Scottsdale, Arizona, according to Maricopa Police Department spokesman Ricardo Alvarado. The cause and manner of her death was unknown. For years, Hobson ran the popular YouTube channel “Fantastic Adventures,” which featured her adopted kids in different scenarios. She was arrested on March 15 following a welfare check at her home in Maricopa, Arizona, about 35 miles south of downtown Phoenix, according to the complaint filed in Pinal County Superior Court. The officers conducting the welfare check found seven children at Hobson’s residence “who appeared to be malnourished, due to their pale completion, dark rings under their eyes, underweight, and they stated they were thirsty and hungry,” according to the probable cause statement.Some of the children alleged that they were pepper-sprayed, beaten and deprived of food and water if they didn’t participate in the YouTube videos, and that they were punished if they forgot their lines or didn’t follow Hobson’s directions. The YouTube channel has since been deleted. “This is one of the reasons their mom took them out of school, so they can keep filming their series and they mentioned they have not been in school for years,” the probable cause statement reads. All seven children were removed from Hobson’s custody.Hobson denied the allegations at the time, saying the only forms of punishment she uses are grounding, spanking and making the kids stand in the corner, according to the complaint. Her attorney, Richard Scherb, told ABC News in a statement in March, “The state’s case is without merit.” Scherb did not immediately respond to ABC News’ request for comment on her death. Hobson was indicted on Mar. 25 by a grand jury on 30 counts of kidnapping, child abuse, dangerous crimes against children and aggravated assault, according to a press release from the Pinal County Attorney’s Office. Her two biological children, 27-year-old Logan Hackney and 25-year-old Ryan Hackney, were also taken into custody in March on 7 counts each of failing to report child abuse. The brothers were released on their own recognizance and were scheduled to appear in court for a preliminary hearing on April 8. But then the Pinal County Attorney’s Office announced its decision not to charge either of them, noting in a statement that the investigation into their “role in the case — if any — is ongoing.” Copyright © 2019, ABC Audio. All rights reserved.