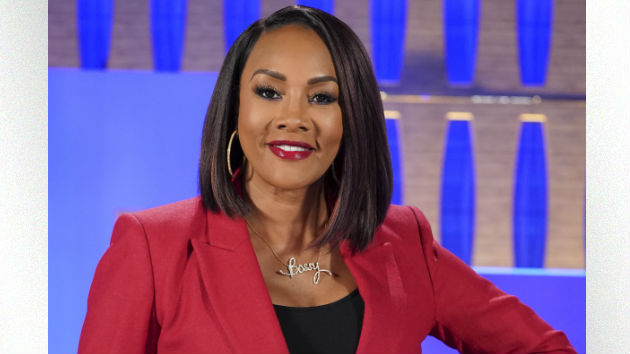 ABC/Eric McCandless(LOS ANGELES) — Vivica A. Fox is offering her thoughts on the reported Set It Off remake that Insecure creator Issa Rae is currently developing. According to Fox, Rae needs to “leave it alone.”

“It’s a classic, leave it alone,” Fox told Entertainment Tonight bluntly, while making a dissatisfied face. “There’s absolutely no reason to try to redo it. It’s been done, and we did it so well, that people are absolutely going to compare it to that and I think that’s her taking on a tremendous chore because that film has become a cult classic and some things are just better left.”

In the 1996 crime drama, directed by F. Gary Gray, Fox starred alongside Jada Pinkett Smith, Queen Latifah and Kimberly Elise as a group of friends who, for different reasons, began robbing banks. They decision to rob ultimately led to their demise.

As previously reported, Rae is currently working on reimagining the classic film and could potentially star in it.

However, there is no word on who else would potentially star in the film.