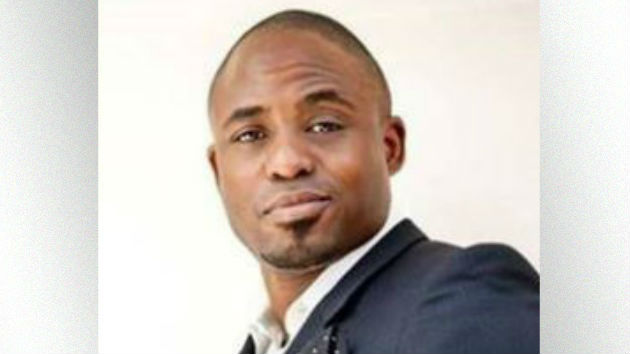 Courtesy of Wayne Brady(NEW YORK) — Wayne Brady wants you to know that he’s accomplished a lot in his career. From being a staple on Whose Line Is It Anyway?, to hosting his own variety show and CBS’ Let’s Make a Deal, Brady has effortlessly conquered whatever he’s set his mind to in television, film, and on Broadway.

However, with all of his past accomplishments, the Emmy Award winner will admit it’s a bit frustrating when fans only remember one thing when they see him: his 2004 Chappelle’s Show appearance.

“They’re like, ‘Hey man, I love that thing!"” Brady tells ABC Audio of those who come up to him reciting his infamous lines from the role.

In the episode, Brady plays a drug-dealing, pimping, and murdering caricature of himself who basically wreaks havoc with Chappelle during a joy ride. The episode sparked such classic catchphrases as “Is Wayne going to have to choke a b****?”

“Well, I’m glad you love that thing, but I have all of this,” Brady continues, sharing his response to those fans.

“So the way you drive yourself crazy is caring what people think too much,” he says. “So, to anyone that loves that, I’m so glad because I had a ball doing it and I loved what it represented…it was dope. But…I have a life…I’ve got a couple more little bumps in the road like that people can pay attention to.”

Although Brady isn’t truly upset with the constant Chappelle’s Show fandom — he calls it an “amazing sketch” and says “it’s great to be a part of Americana” — he adds that his resume includes way more than that.

“I don’t rest on past laurels,” he says. “I know how much I do. The average person sometimes may not know that you’ve done X, Y and Z.”

US produced more plastic waste in 1 year than any other country on Earth: Study
Republicans prepare for post-Election Day legal fights in battleground states
Christmas on the couch: ABC announces lineup of holiday programming
Halloween inspo: Mindy Kaling dresses up as Devi from her show ‘Never Have I Ever’
Lori Loughlin reports to prison to serve two months for college admissions scheme
Jeff Bridges shares photo from cancer treatment, thanks fans for well wishes