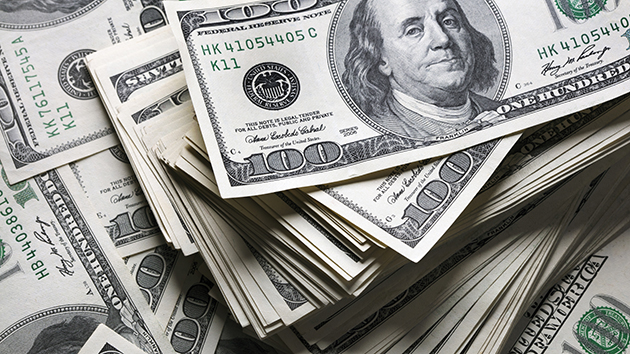 Pineapple Studio/iStock(NEW YORK) — Microsoft co-founder Bill Gates has reclaimed the title of richest person in the world, according to the Bloomberg Billionaires Index. Gates had been the second wealthiest individual in the world for more than two years, trailing Amazon CEO Jeff Bezos. As of Friday, Bloomberg’s data shows Gates is worth $110 billion, while Bezos is just behind at $109 billion.Bloomberg updates its rankings each day after the U.S. markets close. Gates’ worth has climbed in recent weeks, following the Pentagon’s decision to award a cloud-computing contract to Microsoft over Amazon. Copyright © 2019, ABC Audio. All rights reserved.