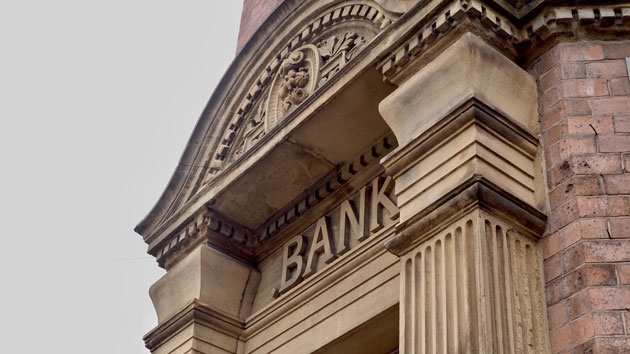 Victorburnside/iStock(BEL AIR, Md.) — A bank teller has been arrested after allegedly going to an elderly customer’s home and attempting to rob him of a large amount of money he had withdrawn from the bank earlier that same day.Nathan Michael Newell, 19, of Bel Air, Maryland, was arrested last week in connection with the home invasion and assault on a 78-year-old man and a 57-year-old women the Harford County Sheriff’s Office Criminal Investigations Division conducted an investigation at the scene of the crime.Newell allegedly went to the customer’s residence on Monday night, rang the doorbell and forced his way into the home and began assaulting the elderly man. A second resident of the home, a 57-year-old woman, attempted to intervene but was also injured in the altercation.The suspect then reportedly ran upstairs in search of the money that was withdrawn from the bank he works at while the female who was assaulted ran to a nearby home to call the authorities and alert them about the break in and burglary.According to Harford County’s Sheriff’s Office the suspect then fled on foot. Police responded with a K9 Unit and canvassed the area but were unable to locate the person involved with the crime at that time.As the investigation continued, however, detectives gained information from a doorbell camera that eventually identified the suspect as Newell, a teller at the bank the victim had been to earlier in the day, according to ABC’s Raleigh-Durham station WTVD.Newell was then arrested at the bank 2 days later and was charged with home invasion, robbery, 1st and 3rd degree burglary, and 1st and 2nd degree assault. He was then taken to the Hardford County Detention Center and is now being held without bail.The man who was assaulted in the incident was taken to Johns Hopkins Bayview after the incident and treated for non-life-threatening injuries. The woman who was assaulted was treated at the scene and released.Newell has since been fired from the bank.Copyright © 2019, ABC Audio. All rights reserved.