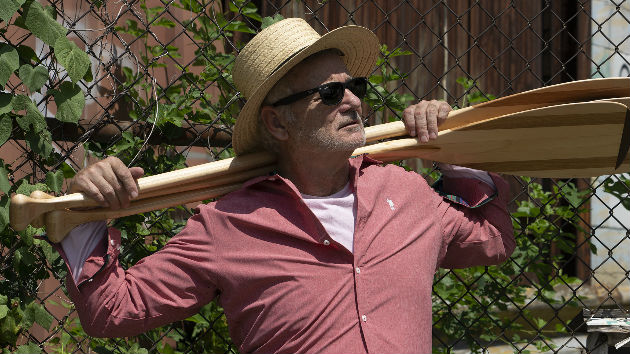 The Ghostbusters veteran is reuniting with Peter Farrelly — who co-directed the gross-out comedy Kingpin starring Murray, before becoming the director of the Oscar-winning Green Book — for a comedy series called The Now.

According to Variety, the series centers on Dave Franco’s character, who is contemplating suicide when he discovers his brother just died by suicide — and their father had taken his life as well.

According to the trade, Murray has already wrapped his part in the show. For an actor famous for crashing the odd wedding or frat party, it’s easy to assume Murray’s character imparts some wisdom on Franco’s Ed Poole — who copes with his loss by learning to, “forget the past, screw the future, and live in the now,” Variety writes.

The Quibi platform, which has already attracted stars like Tyra Banks and Idris Elba for various projects, is slated to launch in April 2020.