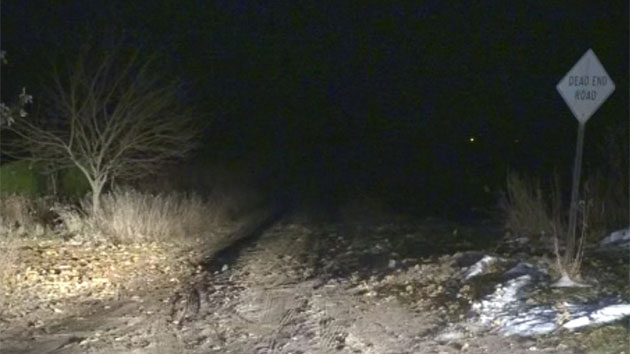 WZZM(SARANAC, Mich.) —  A man shot his brother after mistaking him for an injured deer in a hunting accident in Michigan on Saturday.

The incident occurred after the men went looking for a deer that one brother had shot earlier with a muzzle-loading rifle, reported the Ionia County Sheriff’s Office on its Facebook page.The shooter, a 29-year-old man from Saranac, told authorities that he believed he saw the deer moving and fired, but after firing realized he had struck his 28-year-old brother. He called 911 immediately for help and the two siblings walked out of the dense corn field where they were hunting and were met by first responders, reported ABC Grand Rapids affiliate, WZZM13.The victim was flown to Spectrum Butterworth Hospital in serious but stable condition.The exact cause of the shooting remains under investigation, but all persons involved have been cooperative with authorities, according to the sheriff department’s Facebook post.Friday was the opening day of firearms deer season in the state. Copyright © 2019, ABC Audio. All rights reserved.