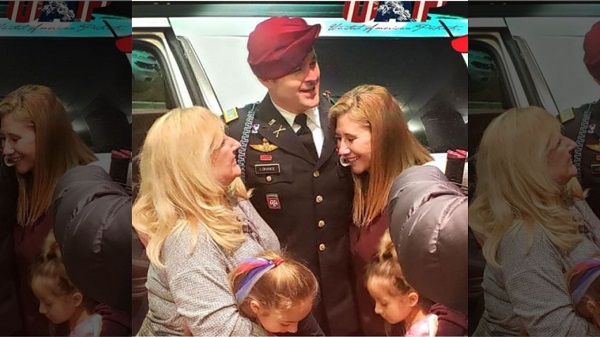 Army 1st Lt. Clint Lorance, one of two U.S. Army officers granted clemency Friday by President Trump, was released from prison in Kansas on Friday night and reunited with family members, according to his lawyer.

Lorance’s release from the U.S. Penitentiary in Leavenworth came six years he was convicted of second-degree murder.

The officer, a 34-year-old native of Oklahoma, was six years into serving a 19-year sentence at Fort Leavenworth for ordering his soldiers to open fire and kill three men in Afghanistan. Lorence’s supporters say he killed Taliban fighters. Nine members of his unit testified against him, saying the men were innocent.

Earlier this year, I requested a closer look into the serious irregularities in Army Lieutenant Clint Lorance’s case.

Glad to see this news.