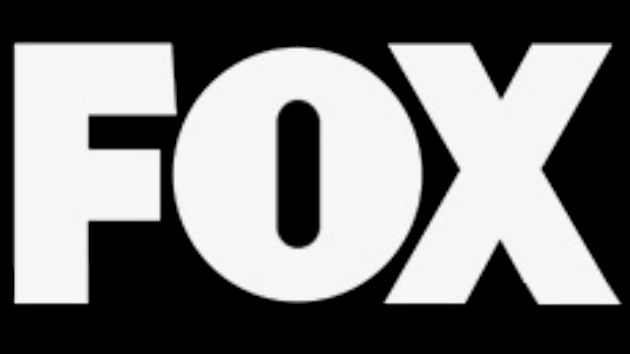 FOX(LOS ANGELES) — If you have a millennial bugging you with the viral new ageism diss “OK, boomer,” perhaps now you can sic the Fox TV legal department on them.

The TV network filed legal paperwork to trademark the phrase as the title of “a reality, comedy and/or game show.” This news comes from a tweet by copyright lawyer Josh Gerben.

According to the attorney, “Prior to registration, Fox would have to ‘prove use’ of the trademark by showing it had broadcast at least 2 episodes of the show.”

The “OK, boomer” meme originated on TikTok and since has launched a thousand memes, and has also been used by brands including Netflix and Planters peanuts.