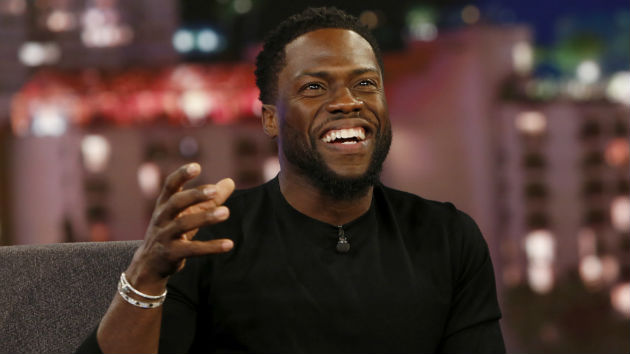 In an Instagram post Tuesday, Hart shared the announcement that his new personal doc would be hitting the streamer on December 27.

“I’m excited about it,” he says in a video. “It’s a look into my life for the past year and a half, which has been a hell of a roller coaster. Peaks, hills, valleys, ups, down. It as real, as raw, as transparent you can be. It’s something that I think people need to see.”

“Always looking for way to improve and progress and this documentary was one of those ways that I felt would be put in position to do just that,” he added.

According to Deadline, Hart’s six-episode series will feature a close-up look at his life as he dealt with several highly-publicized hardships, including his reported affair and the 2019 Oscars-hosting controversy. It will also include interviews from his family and friends, and archival footage of his childhood.

The announcement comes after Hart’s car accident on September 1, which resulted in a 10-day hospital stay and left him with serious back injuries.

Don’t F**k This Up expands Hart’s relationship with Netflix. This year, he released two comedy specials on the streaming giant: Kevin Hart’s Guide to Black History Himself and Kevin Hart: Irresponsible.