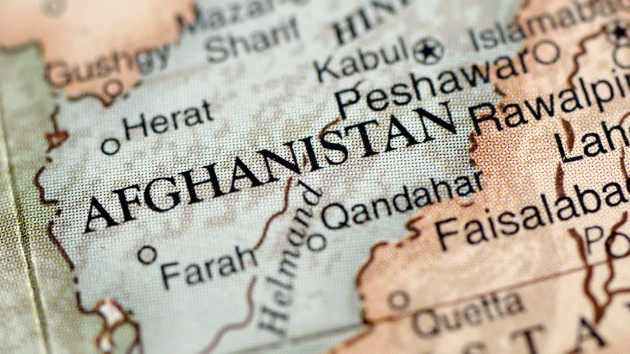 KeithBinns/iStock(KABUL, Afghanistan) — The Taliban announced on Tuesday it has released two professors from the American University of Afghanistan who were held hostage by the group since 2016.American Kevin King and Australian Timothy Weeks were freed, along with 10 Afghan soldiers, in exchange for three Taliban prisoners, the group confirmed in a statement. Both King and Weeks had been held captive since Aug. 7, 2016.The university welcomed the release of its professors, saying in a statement it “shares the relief of the families of Kevin and Timothy, and we look forward to providing all the support we can to Kevin and Tim and their families. We wish to extend our gratitude to all involved in the release of our colleagues.”