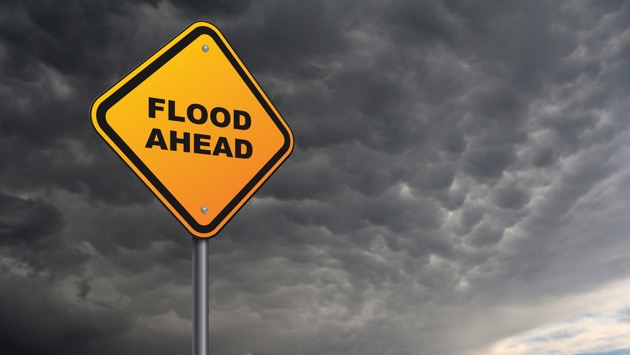 honglouwawa/iStock(NEW YORK) — Seven Western states are under flood or snow alerts as two storms combine in the Southwest.The biggest threat from this weather system will be flash flooding from Southern California to Arizona, Nevada and into southern Utah.On Tuesday afternoon, the southern storm will push tropical moisture into the Southwest, bringing heavy rain and likely flash flooding from San Diego to Phoenix to Tucson. Meanwhile, the northern storm system will spread snow into the northern Rockies.By Wednesday afternoon and evening, the two storms will combine into one large storm system that will stretch from the Plains into the Southwest, bringing snow to the Rockies and upper Midwest and heavy rain from San Diego to the Plains.This will be the first significant winter-like storm for Southern California and southern Nevada. Three inches of rain is possible in Arizona, which could cause flash flooding. One to two feet of snow is possible in the mountains just north of Las Vegas.Copyright © 2019, ABC Audio. All rights reserved.