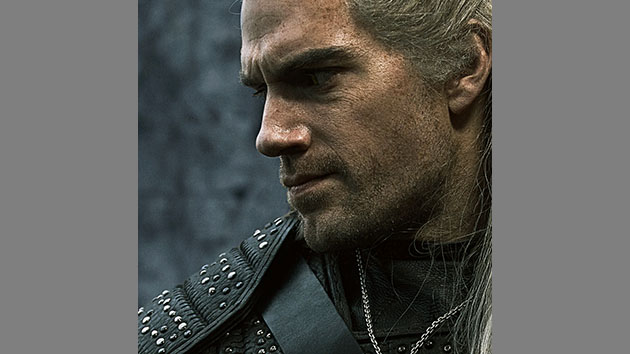 Netflix(NEW YORK) — Despite reports that Henry Cavill won’t return as Superman in any future Warner Bros. movies, he insists his run as the Man of Steel is not over yet.

The cape is in the closet,” Cavill tells Men’s Health in its December cover story. “It’s still mine.”

I’ve not given up the role,” he continues . “There’s a lot I have to give for Superman yet. A lot of storytelling to do. A lot of real, true depths to the honest of the character I wasn’t to get into.”

“I want to reflect the comic books. That’s important to me,” adds Cavill.  “There’s a lot of justice to be done for Superman. The status is: You’ll see.

In the issue, Cavill also recalls being turned down for the role of James Bond in 2006’s Casino Royale because of his weight.

“Looking a little chubby there, Henry,” Cavill recalls director Martin Campbell telling him at the audition.

“I didn’t know how to train or diet,” he admits. “And I’m glad Martin said something, because I respond well to truth. It helps me get better.” And added, “It’s terrifying going into auditions. You put your hand in a dark hole and just hope that something comes out. It’s not like being fast or strong, or being good at football. Sometimes the acting is just bad.”

Cavill will next be seen in The Witcher, premiering December 21 on Netflix.