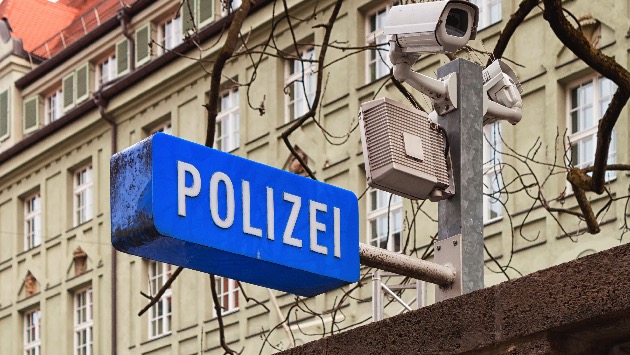 TomAF/iStock(BERLIN) — Austrian officials announced Tuesday that the home Adolf Hitler was born in will be turned into a police station. The decision follows a lengthy legal battle between the Austrian government and the owner of the house in Braunau am Inn, a small town near the German border.When Austria’s Supreme Court ruled in favor of the government taking ownership of the building back in early August, the interior ministry announced an architecture competition to renovate it. Now, the terms of the competition have been laid out in an attempt to stop the site from becoming a pilgrimage site for neo-Nazis.”The house’s future usage by the police should set a clear signal that this building will never be a place to commemorate Nazism” said the country’s interior minister Wolfgang Peschorn in a statement to press.The EU-wide architecture competition to determine the building’s new design will be launched at the end of this month, with the winner announced in the first half of 2020, authorities said. The Braunau police will move into their new home in what they hope will stop Hitler sympathizers from lingering as they have done since it became unoccupied in 2011.The legal battled was settled in August when Austria’s Supreme Court ruled against its former owner, Gerlinde Pommer-Angloher, who claimed the property was worth much more than what the government paid her for it in 2016. She had been forced to sell it to the government for $910,000 but attempted to argue that it was worth almost $1.7 million.Hitler was born in the three-story, 17th century house in 1889. It was purchased and used by the Nazis who came to power in Austria in 1938. It was later transferred back to the original owners, Pommer-Angloher’s family, and was used as a government-funded care center for people with disabilities.However, the government ended that project in 2011 when Pommer-Angloher refused to renovate the building. Since then, she reportedly had rejected several offers from the government to purchase it, according to German broadcaster Deutsche Welle.In 2016, the Austrian parliament voted to seize the house and drastically renovate it in order to stop neo-Nazis from visiting the site.Copyright © 2019, ABC Audio. All rights reserved.