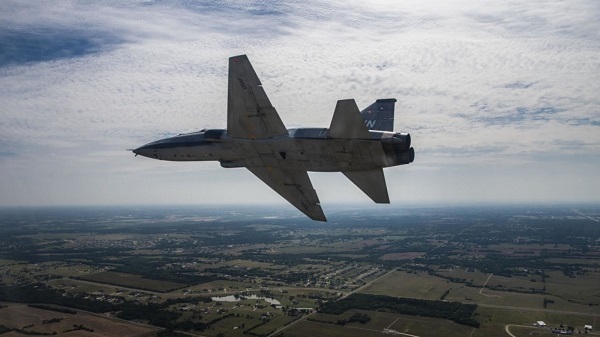 “Two Vance Air Force Base Airmen were killed in an aircraft mishap at approximately 9:10 a.m. today,” the Air Force said in a statement. “At the time of the accident, the aircraft were performing a training mission.”

An earlier statement from Vance said that two T-38 Talons were involved, and there were two people on board each craft. The status of the other two pilots was not immediately clear.