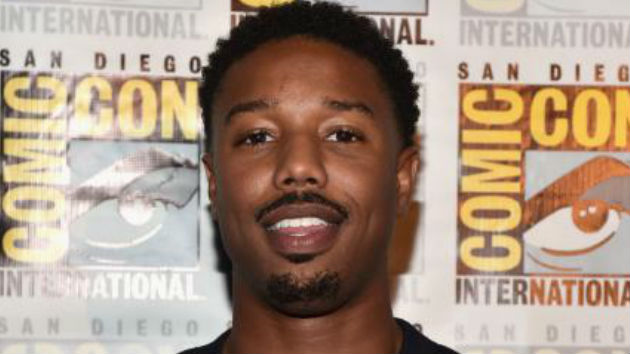 Marvel Studios(LOS ANGELES) — Michael B. Jordan has unveiled a short teaser for his upcoming action drama Without Remorse.

The film, based on the Tom Clancy novel, follows Jordan as John Clark, aka John Terrence Kelly, a former Navy SEAL who goes to work for the CIA.

“Something ain’t adding up,” Jordan ponders to himself in the promo, where he’s dressed in his Navy SEAL fatigues. “I want to get some answers.”

As previously reported, Without Remorse will detail the backstory of how John Clark came to work for the CIA.  The character has appeared in 17 Tom Clancy novels, and Paramount intends to build a franchise around Jordan’s portrayal of Clark. This is the first time that the character will be played by an black actor. Willem Dafoe and Liev Schreiber previously played the character in the Jack Ryan films Clear and Present Danger and The Sum of All Fears, respectively.

Jordan is also expected to star in the adaptation of the Clancy novel Rainbow Six, with production scheduled for this year.