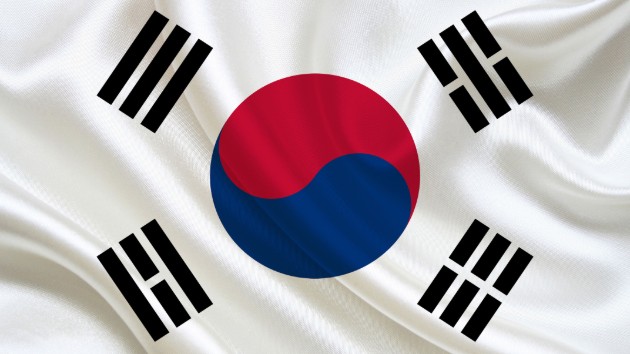 Veronaa/iStock(SEOUL, South Korea) — South Korea has decided to maintain its current system of giving no exemptions to K-pop artists in mandatory military service, which means members of the all-Korean boy band sensation BTS won’t be spared after all. “Classical music, unlike pop music, has an objective standard such as competitions. Pop music lacks [such standards],” a South Korean defense ministry official said Thursday during a current affairs conference chaired by the country’s prime minister, according to Seoul Broadcasting System.A task force comprising officials from South Korea’s Ministry of National Defense, the Military Manpower Administration and the Ministry of Culture, Sports and Tourism has been reviewing the exemption rules, taking into consideration arguments that waivers should be granted to global pop stars and other male singers who are at the height of their careers.Over 200 national petitions have been submitted on the website of the South Korean presidency, calling for all seven BTS members to be excused from mandatory military service for their achievements in elevating the nation’s reputation with K-pop.The South Korean constitution requires all male citizens aged 18 and older to serve in the military for at least 18 to 21 months. Under the current regulations, a man aged 25 to 27 who has not yet completed his military duty is only allowed to travel abroad five times within two years, for a maximum period of six months at each time. That limitation is likely to become an obstacle for K-pop idol bands, such as BTS, who have their eyes set on world tours.

South Korea’s minister of culture, sports and tourism, Park Yang-woo, said in a meeting with Korean reporters in Paris on Tuesday that, although K-pop artists would not be exempt from the mandatory service term, discussion is underway to ease restrictions on their travel overseas, according to South Korean news agency Yonhap.”So far, [TV] entertainers after age 25 have faced hefty restrictions in going abroad,” Park told reporters, “but [the new guidelines] are moving toward removing the restrictions for those recommended by the culture minister.”The South Korean government offers military exemptions to high-achieving athletes, artists, classical musicians and dancers who have significantly contributed to the promotion of national prestige. For sports figures, those contributions are measured by medals won at the Asian Games or Olympics; while for artists, eligibility is determined by their placement at designated national and international arts competitions, according to the Military Service Act.The oldest BTS member, Jin, is the first one expected to be called for duty as he turns 27 in December.Copyright © 2019, ABC Radio. All rights reserved.