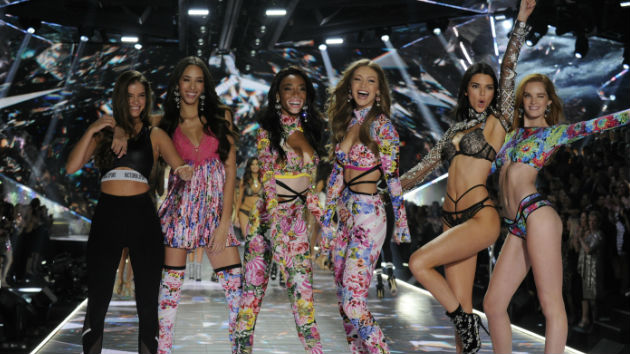 Jeff Neira via Getty Images(LOS ANGELES) — Amid sagging sales and barely-there ratings, the Victoria’s Secret Fashion Show, an annual event since 1995,  has been canceled.

The televised show, which famously featured ‘Victoria’s Secret Angels’ like Gisele Bündchen, Heidi Klum and Tyra Banks — and which at its peak in 2001 drew some 12.4 million viewers — attracted around a quarter of that in 2018.

Fortune reports the ratings, coupled with plus parent company L Brands’ financial troubles and evolving cultural views about body inclusivity, all motivated the decision to ground the Angels.

In an earnings call, L Brands chief financial officer Stuart Burgdoerfer told investors that the decision was made in part to “evolve the messaging” of the company. “We will be communicating to customers, but nothing similar in magnitude to the fashion show,” he added.

Fortune also noted the company’s stores have seen sales slide every quarter since 2016, apart from a small bump in the beginning of 2018.

The Golden Globes to resume as live televised ceremony in 2023